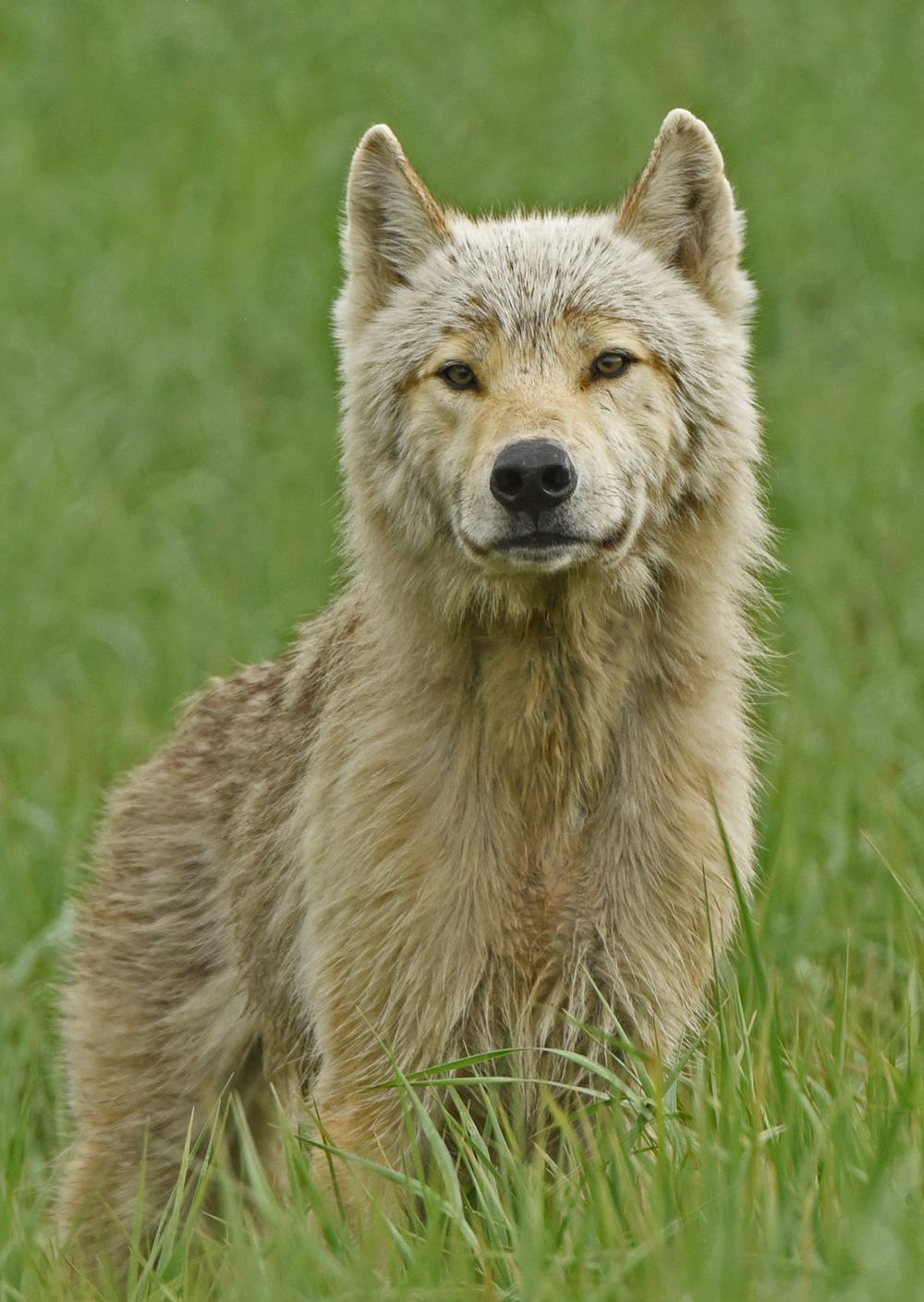 I was sitting with several photographers on the Katmai Coast on an early June day in 2015, waiting for a big male brown bear to wander closer. Someone said, “There’s a wolf coming up behind us!” And sure enough, up trotted this young male, to within ten feet of me. His eyes had a very familiar look to them; reminded me of a certain black wolf I knew, you know? Maybe it was because I was closest; but he gazed at me directly as if in recognition, gave this polite, sociable wolf grin, and after a couple of minutes, trotted off across the tidal flat, and faded into the country. You’d like to think so, wouldn’t you?

Patricia McConnellAuthor of The Other End of the Leash
END_OF_DOCUMENT_TOKEN_TO_BE_REPLACED